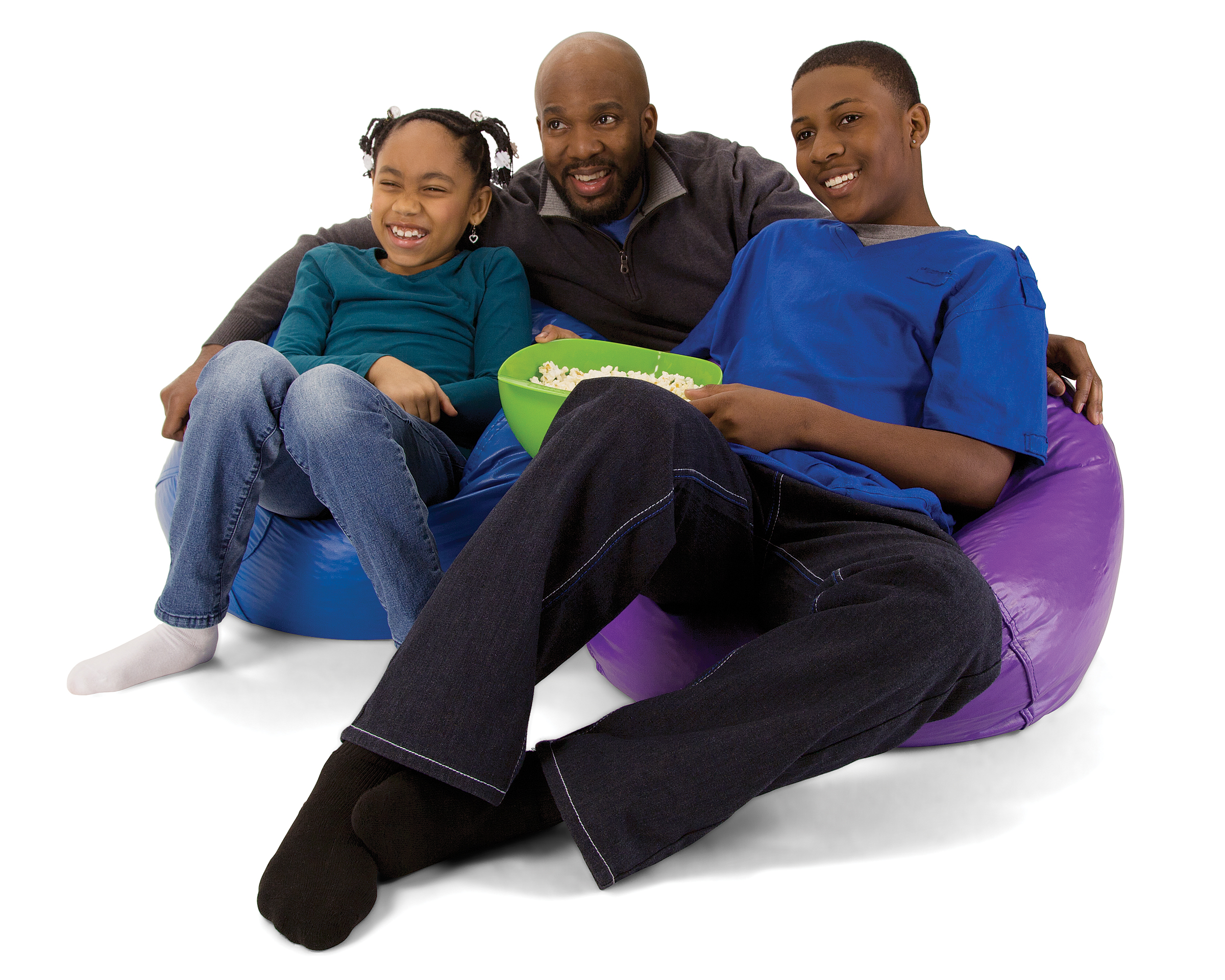 More than Just an Excuse to Buy a Tie

Inspired by a Mother’s Day sermon over 100 years ago, Sonora Louis Smart Dodd wondered why there was no similar holiday for fathers. One of six children, Dodd’s father was a single dad and she felt he and others deserved to be honored. After securing support from ministers in Spokane, Wash., her idea came to fruition with the first Father’s Day celebration at the Spokane YMCA on June 19, 1910. Many years passed before the day became a national holiday, but today we use the day to honor the fathers and father figures in our lives.

On Sunday, June 19, the YMCA of Florida’s First Coast joins the nation in celebrating Father’s Day and recognizing the influence fathers and adult male role models have in children’s lives. According to the U.S. Census Bureau, 24 million—or one in three—children live without their biological fathers. Societal factors such as unemployment, work-life balance or a lack of resources can affect a father’s ability to seek support in strengthening his parenting skills and becoming more engaged in the lives of his children.

Studies show that children with close relationships with their fathers and other adult male role models have more self-confidence and exhibit less depression, perform better academically and engage in significantly less drug and alcohol use. The Y, a leading nonprofit in fostering positive youth development, is dedicated to providing both resources and opportunities for fathers to further involve themselves in the well-being and development of their children.

The First Coast YMCA offers a variety of programs that foster understanding and companionship between children and their caregivers. In communities across the country, the Y is committed to ensuring that the 9 million children and teens in YMCA programs reach their full potential by helping them grow—physically, mentally and socially—from young children into active, engaged members of their communities.