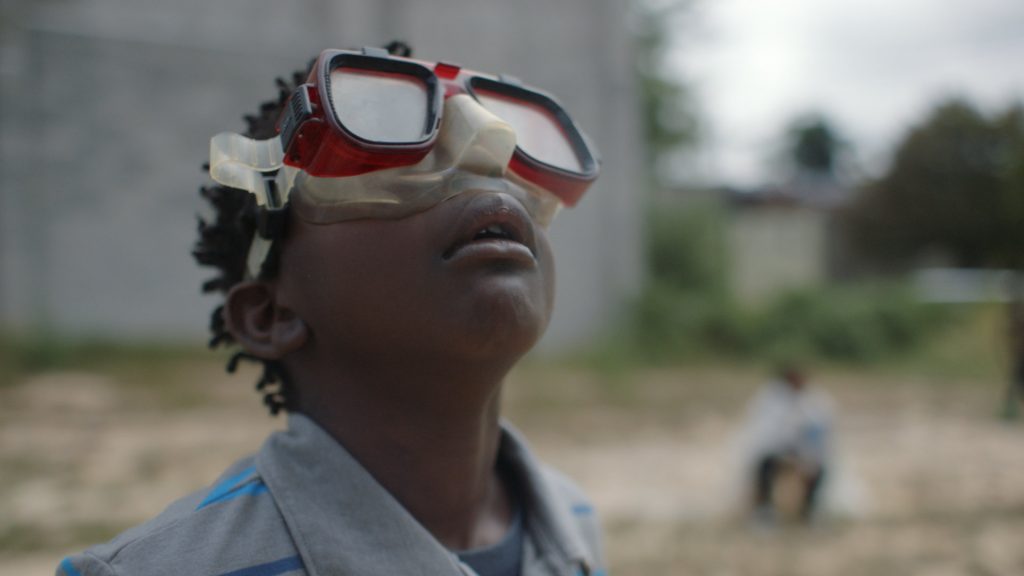 The Y.M.C.A. — or the Y as it is now known — has existed for more than 160 years and has never felt the need to advertise. After all, even without the help of the ubiquitous song from the Village People, most people know what the Y is.

Or they think they do. Concern that the public has misconceptions about the Y’s mission and programs has spurred the nonprofit to undertake its first national advertising campaign.

On Sunday night during “60 Minutes” on CBS, the Y unveiled two commercials as part of a rebranding effort that aims both to change the way the public perceives the organization and to raise money.

“Lots of people know and like the Y,” said Kevin Washington, the president of the Y-USA. “But they see it as a gym and swim place. We’re also a charity, and that is the missing ingredient. We want people to realize that we’re deserving of their charitable donations.”

Filmed outside Baltimore, the commercials both have 30-second and 60-second versions, and they are scheduled to run on major networks, sports stations and lifestyle channels.

While the Y has run public service announcements over the years, this is its first paid national advertising campaign.

In the first, a spot called “Places,” the camera pans over a low-income neighborhood and then pulls in. A voice-over says, “I’m here — can you see me? I feel like I’m invisible, like this whole place is invisible. If it weren’t for the nightly news, no one would even think of this place.”

The voice continues: “But down here things look different. Spirits are bright and our dreams are vivid.” Children are shown playing and riding bikes. Teenagers talk on a stoop. And then come shots of young people being engaged in a classroom at the Y, receiving counsel from an adult and diving into a pool.

The tag line: “When communities are forgotten, the Y remembers.”

In the second commercial, called “Idle Hands,” the tone is more ominous. A narrator intones, “Idle hands, they say they’re the devil’s workshop. Easy targets. Quick to kill time.” There are shots of children looking bored, wasting time and play fighting. Then students are shown working on crafts and other projects at a Y.

At the end of both commercials are reminders that the Y offers “safe spaces, after-school programs, mentorship, meal programs” and more. Then there is an appeal for contributions.

David Droga, the founder of the agency Droga5, which created the commercials, said he, like many people, had a “one-dimensional view of what the Y has to offer.” He added, “We have to rock people out of familiar territory.”

The organization’s effort to change its image began in 2010, and it included changing the logo and shortening the official name to the Y. The group also began highlighting the variety of programs it offers and its role as a community actor, an effort that it hopes the commercials will continue. The organization declined to say how much it was spending on the campaign.

Yet despite its need to compete for funding, the Y said its annual revenue had increased 31.5 percent over the last 10 years to $6.6 billion; about one-third comes from membership dues and the rest from program fees, the government, and contributions from individuals and foundations. The Y was listed as the sixth-largest in the Forbes 2015 ranking of the 50 largest charities in the United States. It is also serving more members. The organization said its nationwide membership was 22 million and that since 2000, the number of branches had increased by 11 percent to over 2,700.

Some branches have struggled financially, and some in cities, including Washington; Amarillo, Tex.; and Jackson, Miss., have been forced to close.

Nathalie Laidler-Kylander, a lecturer in public policy at the Harvard Kennedy School who is familiar with aspects of the Y’s rebranding, said it was important for older, established nonprofits to make sure public perception was in line with the organization’s current actions and goals. “For example, the Girl Scouts did a nice job of refocusing on women’s empowerment,” she said.

The campaign also has an interactive online component that will appear on the digital version of The New York Times beginning next month. For example, next to an article about obesity, an ad for the Y may appear, saying, “Help Make This News Better,” and promoting a relevant Y program, such as one for diabetes prevention. Readers will be given a number to text to donate.

The Y’s campaign appears to be addressing “what’s happening on the ground in today’s communities,” according to Aria Finger, the chief executive of Dosomething.org, a New York nonprofit that helps young people take action for social change. She added: “It’s not sugarcoated and it’s showcasing solutions.”

Josh Baran, chief executive of Baran Strategies, an agency that has run many cause-related campaigns, said the commercials showed “why the Y is relevant in the 21st century.”

“The big challenge, though, is that they can’t abandon what seems to be a main source of their income — the gym and swim,” he said. “They have to say, ‘But we’re all these other things as well.’ ”

Ms. Laidler-Kylander said a significant point was the authenticity about the Y promoting itself for its social responsibility and community work. “For instance, they aren’t just jumping into youth programs,” she said. “They’ve always done that.”

A major question is whether the new advertising will result in more donations.

“The Y seems like one of those institutions that will always be here,” Ms. Finger said. “They need to let people know they won’t be here without your support.”

For more information about how you can give to the Y, click here.